Česky English
/ Home / Blog / 5 tips on where to find Madeira

5 tips on where to find Madeira 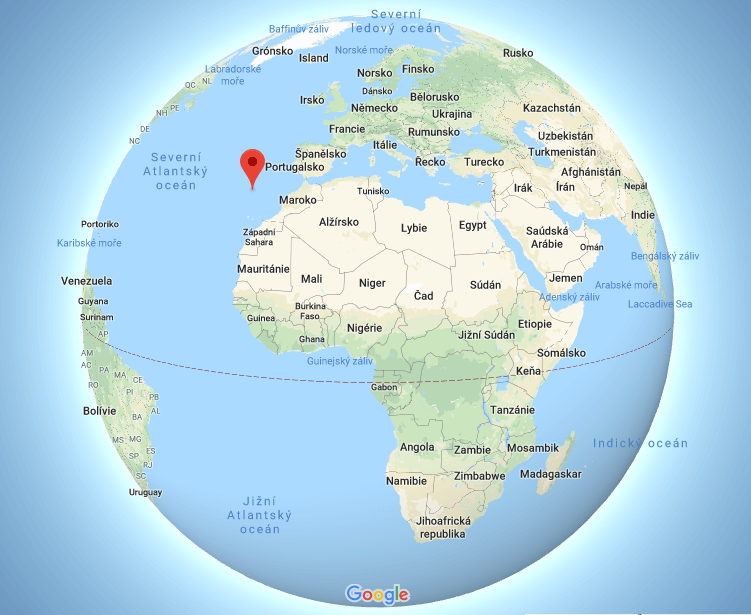 Madeira is located on the eastern coast of Atlantic Ocean, about 600 km distant from Maroko and 1000 km from Portugal. Even though Madeira is closer to Africa than it is to Europe, it belongs to Portugal as one of its two autonomous regions.

Within Europe, you should be looking for this picturesque island in its easternmost part. It is roughly 1000 km distant from the mainland and the fastest way to get there is by plane. The trip from Lisbon to Madera takes about two hours. From London, you can get there in four. Of course, it is also possible to travel by boat. In that case, however, expect a several-day-long trip depending on the exact route of the boat. Tourists often visit Madeira as a part of a sightseeing tour from Lisbon to the Azores to Madeira to the Canary Islands and back to Lisbon. 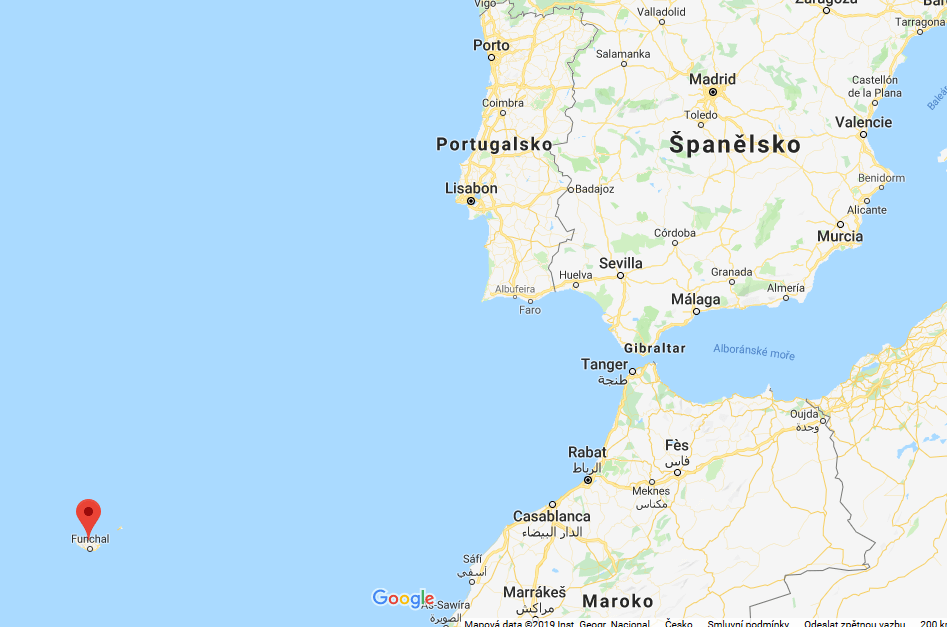 When looking at southeastern Europe, it can be seen that Madeira is indeed closest to Portugal. The reason why Madeira belongs to Portugal stems from the endeavors of Portuguese sailors during the Age of Discovery. 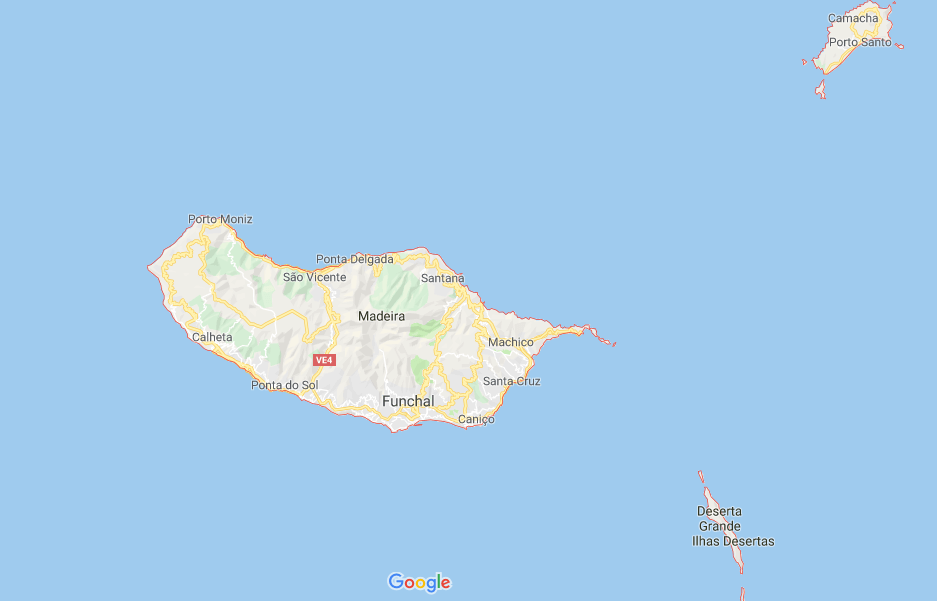 Even though Madeira is the most famous one, it would not be an archipelago without other islands. Close to Madeira, we can find Porto Santo, which is a traditional holiday destination Madeirans, Desertas Islands (Ilhas Desertas) and Savage Island (Ilhas Selvagens). 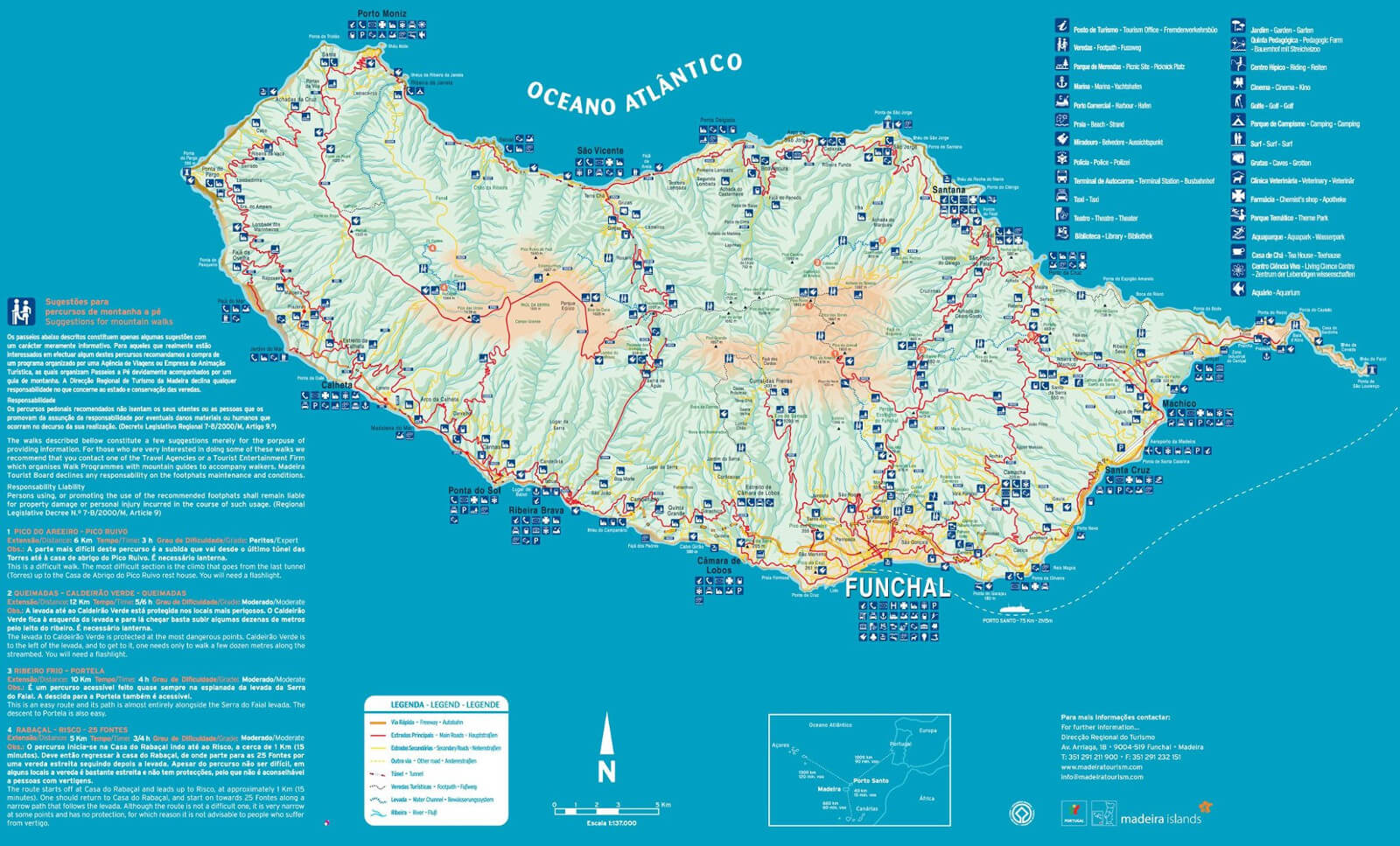 Its area amounts to 750 km2 and the island has about 250 000 inhabi­tants, out of which 100 000 live in the capital called Funchal. Madeirans usually live on the coasts due to the mountainous character of the island. In the middle of the island, there are its highest peaks – Pico Ruivo and Pico de Arieiro, located at 1852 and 1818 meters above sea level respectively. 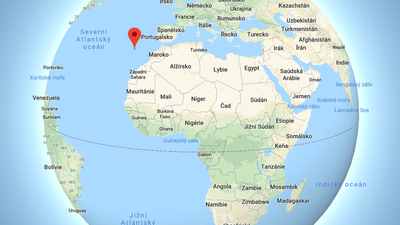 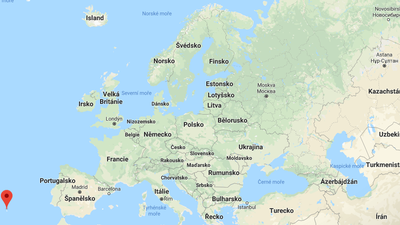 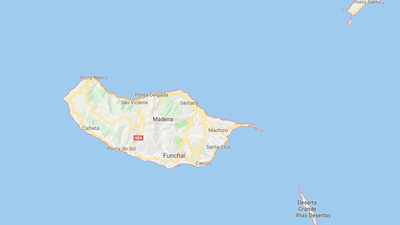 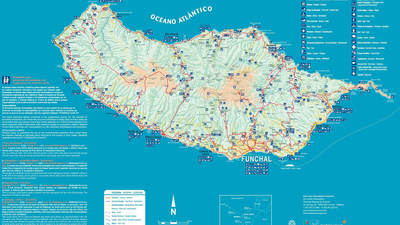