Madeira is an archipelago located in the north Atlantic Ocean and includes the islands of Madeira, Porto Santos, Ilhas Desertas and Ilhas Selvagens. With its capital city of Funchal, the whole archipelago is a part of a unitary state of Portugal, however, it is ultimately an autonomous region. As well as Portugal, Madeira is a member of the European Union and the Schengen area. The estimated population across the whole archipelago is over 250 thousand people. Not far from Madeira are the Canary islands.

The island of Madeira is one of the favorite touristic destinations and for that reason is often called ‘an island of everlasting spring’. Both tropical and subtropical vegetation can be encountered here. In a winter, temperature usually does not drop below 20°C.

Madeira is known for its stone beaches and its rugged contour of the landspace of volcanic origins covered with diverse flora. For this reason, it is said Madeira is ‘meant for observing rather than swimming’. 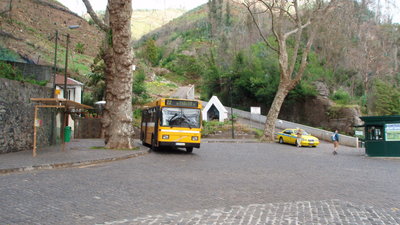